A contactless payment gateway on a mobile device without the need the be online. 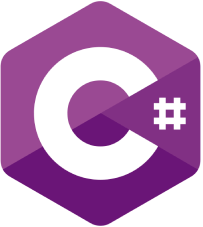 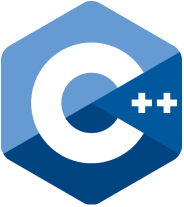 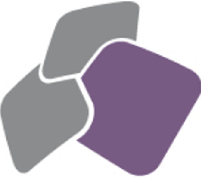 The LGM API is used to make payments by mobile devices that may not be connected to the Internet. Using the LGM microSD card, which in addition to the usual storage also contains a special chip, the user can pay similarly to using a contactless ATM card.

Together with our Japanese partner Logomotion, we have developed a communication protocol for this special hardware, which is now used – among other things – for crypto operations.

The LGM API project was created in cooperation with the Japanese partner Logomotion. We have created a communication protocol for the hardware, through which payments can be made that does not require an Internet connection. It is a unique LGM microSD card, which includes, in addition to regular storage, a specialized chip that can perform JavaCard operations.

We performed support and development for the project for more than two years. During this time, we have developed several applications that use this technology. In addition, we worked together to create documentation for developers who integrate the project into their own commercial projects.

We also created JavaCard applets and their connections with MIFARE and DESFire. All solutions were focused on the highest possible security, so we chose elliptical encryption, which can prevent the attack and interception of communication on the chip in the LGM card.

At the exhibition in Canes, France, an information system created by us was presented, which is used to access the subway by holding the device to an NFC reader.

Later, we built a solution for cryptocurrencies using this technology, namely a secure crypto wallet for Bitcoin. All Bitcoin operations take place directly on a certified Master Card or Visa chip and not in the Android application itself, which guarantees safe work with cryptocurrencies.

New extensions for the Arduino communication API are currently being prepared for the project. Logomotion currently operates in the Indian market, where their solution is used to make payments using feature phones.

Creating a communication protocol for the encryption chip

Logomotion has created a special certified chip that is integrated directly into the microSD card. The solution contains several security certificates and patents in the field of security. We have created a protocol for the unique hardware that allows modern devices to communicate with this special chip.

We also developed a programming library for the project for companies that want to use this specialized hardware. The LGM solution enables operations such as a payment tool or the secure storage of data on encrypted storage.

During our work, we actively communicated with foreign partners during this more than 2 year-long support for the project. We gradually integrated the hardware into several programming languages and environments such as Java, C #, C ++, Android and Arduino. 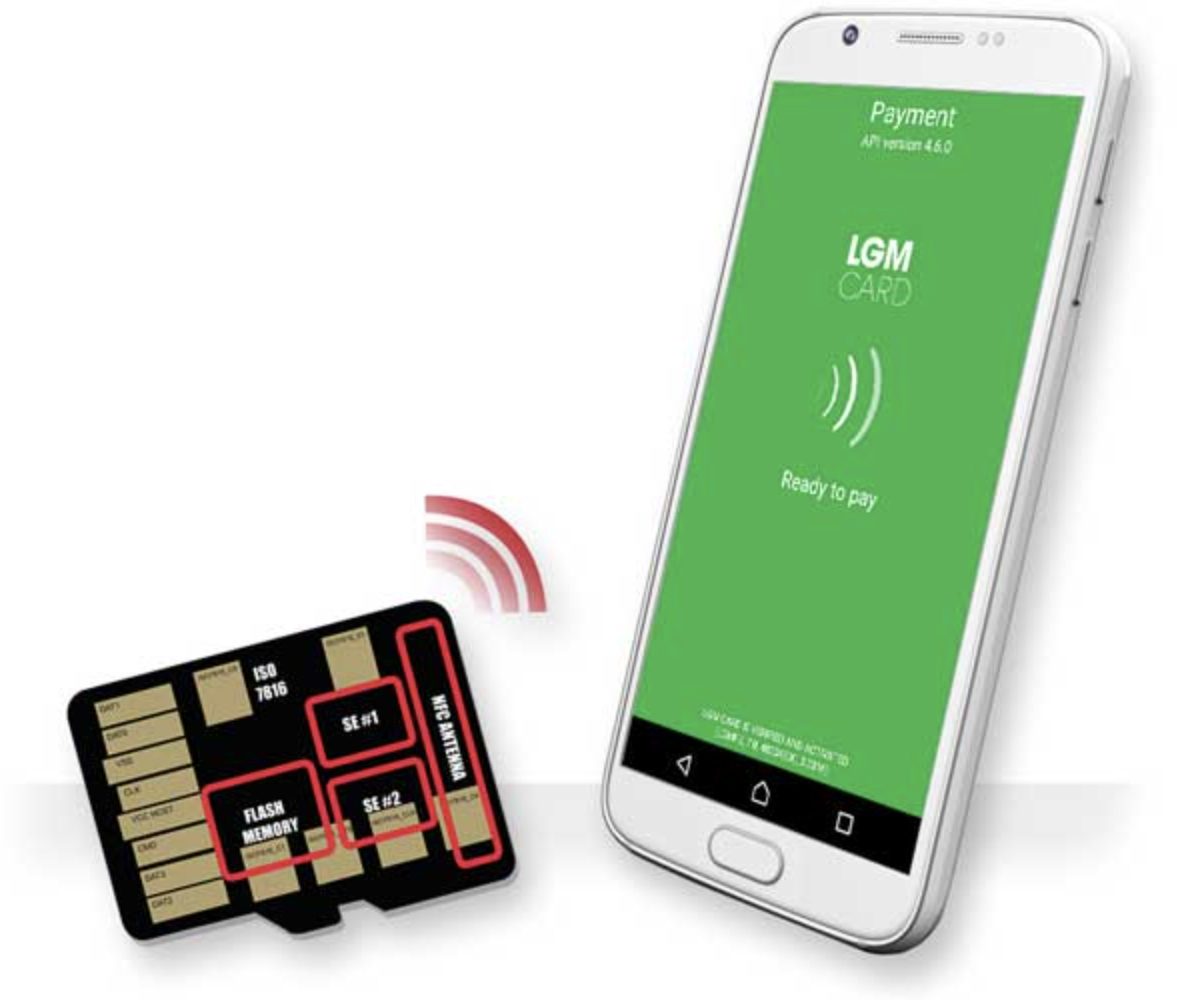 Application for metro payment via NFC

We also used the LGM API to create an information system that got to the French exhibition in Canes. An application that uses a special microSD card with a chip and our communication protocol were used to access the metro by attaching it to an NFC reader.

After attaching it to the NFC reader, a confirmation message about the permission to enter the metro would be displayed on the web interface of the administration. If entry has been allowed and at the same time there was sufficient credit on the card, the credit would be automatically withdrawn from the LGM card.

The web interface allowed users to purchase additional credit for a mobile LGM card. The project served as a demonstration of the connection between a mobile Android device with MIFARE and DESFire protocol via an NFC reader.

An innovative connection between hungry customers, restaurants and couriers via a web portal and mobile applications.

An information system that facilitates the charging of electric cars, as well as monetization and management of charging stations.

Looking for a partner for your IT mission?

You can find out more about which cookies we are using or switch them off in settings.

This website uses cookies so that we can provide you with the best user experience possible. Cookie information is stored in your browser and performs functions such as recognising you when you return to our website and helping our team to understand which sections of the website you find most interesting and useful.

Strictly Necessary Cookie should be enabled at all times so that we can save your preferences for cookie settings.

If you disable this cookie, we will not be able to save your preferences. This means that every time you visit this website you will need to enable or disable cookies again.

This website uses Google Analytics to collect anonymous information such as the number of visitors to the site, and the most popular pages.

Please enable Strictly Necessary Cookies first so that we can save your preferences!