A professional tool for creating invoices using your mobile or tablet. 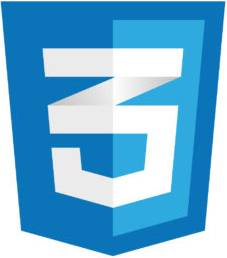 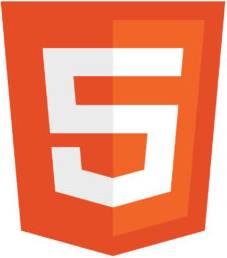 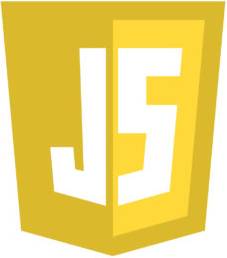 miniFAKTÚRA is a professional invoicing software, the Android version of which we developed. We worked on the project for more than 3 years along with the team in charge of the backend and web interface, as well as with the team for the iOS version.

The application allows users to issue invoices and other documents, monitor the status of payments, create a database of clients and generate exports, all while on-the-go, via phone or a tablet.

We collaborated on the project for more than 3 years and our task was to create a mobile application for Android. Together with the development team that programmed the backend, we communicated how to correctly and efficiently create a communication protocol for connecting web and mobile applications via the cloud.

The application was developed for the Slovak, Czech and German markets, and depending on the country, in addition to the language, various requirements were also incorporated in order for the invoicing tool to comply with the legislation of the given country.

The biggest challenge of the project was the development of a system that would synchronize invoices created on mobile or website into one common cloud. The miniFAKTÚRA project, as one of the few invoicing tools in the world, also supports the possibility of creating invoices on a device that is not connected to the Internet. The online and offline connection works thanks to the synchronization that start automatically when the mobile device goes online.

While working on the mobile application for Android, we created not only the backend of the application, but we also refactored the graphics of the entire application several times to keep it modern and as easy to use for customers as possible.

We are glad that we have been cooperating with a startup for such a long time, that in the meantime has become a multinational company. The project is currently operating in 36 countries around the world and development for Android applications has moved under their own direction.

Creating an application for Android

We worked on the project for more than three years as part of the miniFAKTÚRA team. Our responsibility was to program the mobile version for Android devices. During the project, we worked closely with other developers, with whom we designed how the application would work in conjunction with the version for iOS and for the web browser.

We directly participated in the creation of new functionalities, the incorporation of requirements and the development of the project. We deployed the Android application to the Google Play store and regularly updated it with all the new things that had been developed in the meantime.

All invoices created on your mobile device are sent to the cloud, which automatically syncs with the other devices you use when you’re online. This is how you can manage your invoices on your mobile or tablet and at the same time in the web application.

During the project, we collaborated on the design of a communication protocol and incorporated a connection between the Android application and the cloud. During the development, a strong emphasis was placed on the security and storage of personal user data. 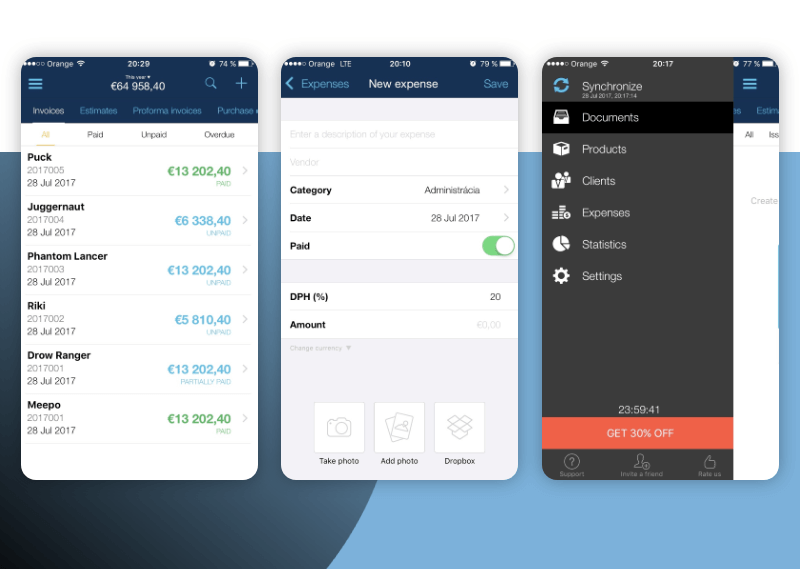 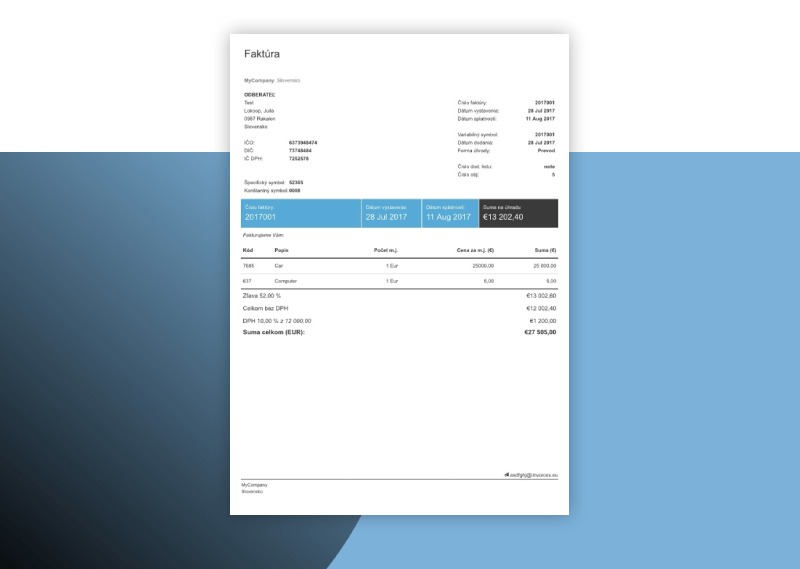 Generating invoices directly on your phone

miniFAKTÚRA focuses primarily on the creation of invoices and other documents and supports this functionality directly on the mobile device. Wherever the user is located, they are able to generate an invoice and either send it by e-mail immediately or print it out.

If they are not currently connected to the Internet, they can still issue an invoice. All documents issued in this way will be synchronized with the cloud the next time the device connects to the Internet and can then be viewed in the web application and on all devices that have miniFAKTÚRA installed. 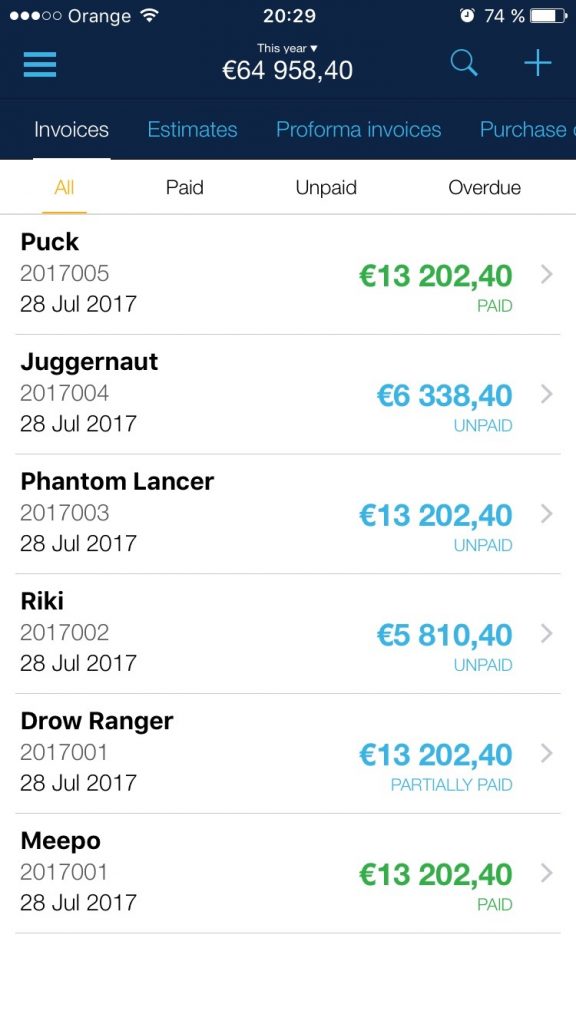 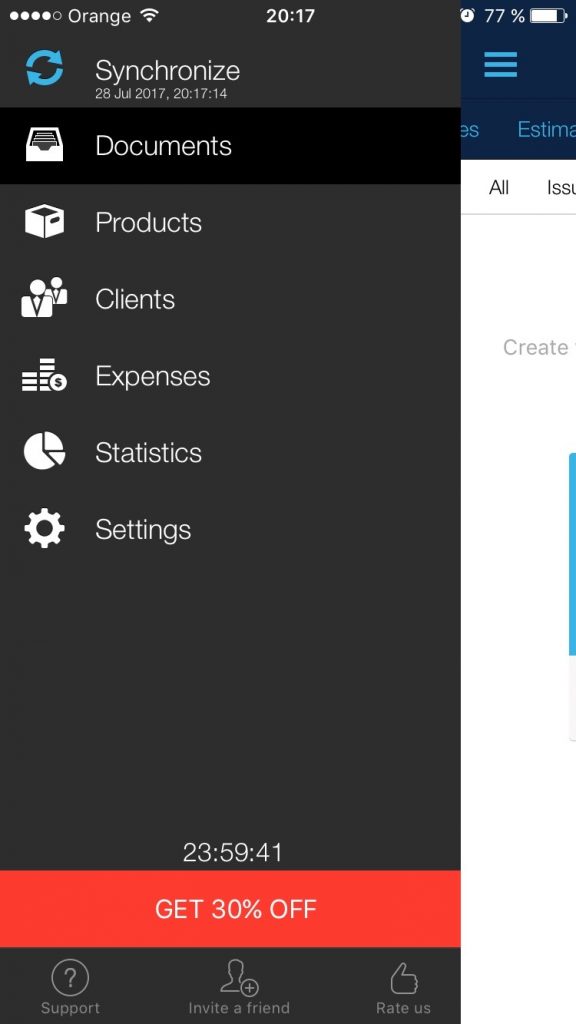 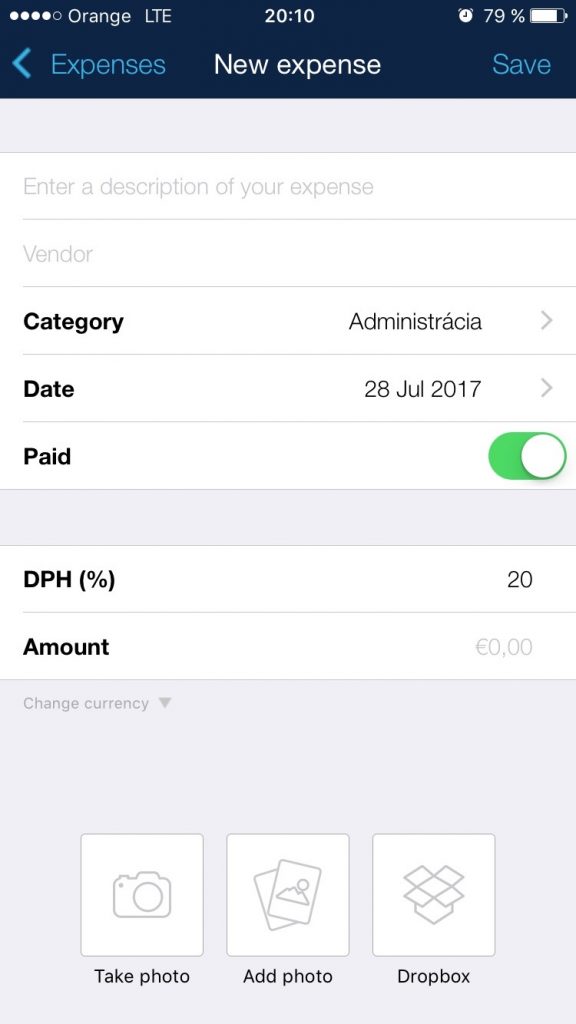 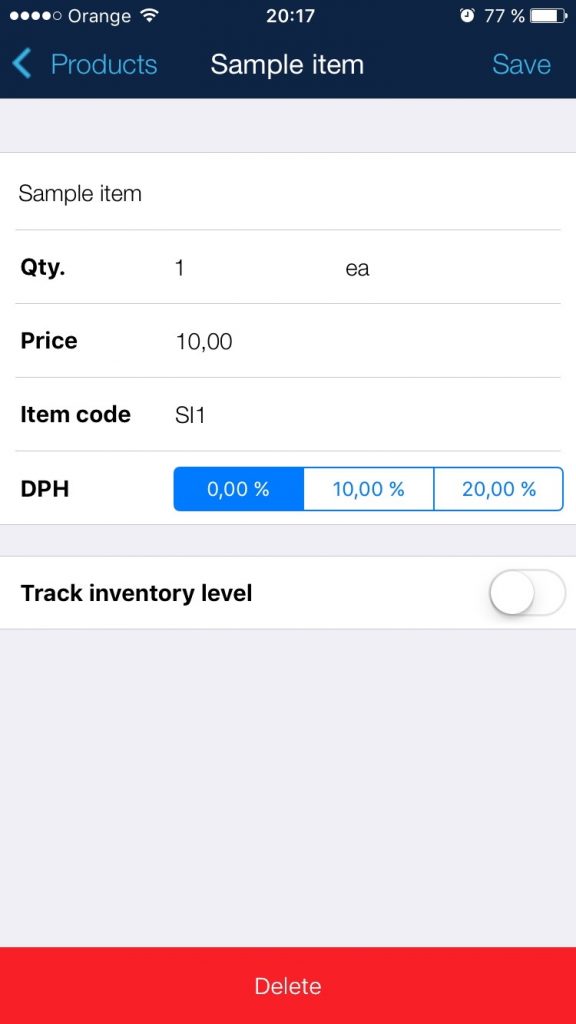 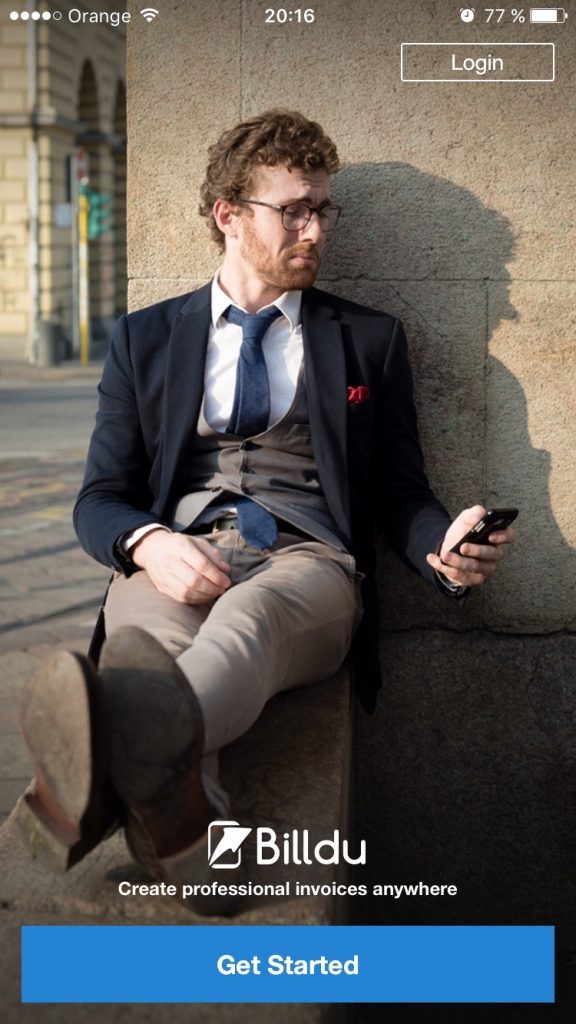 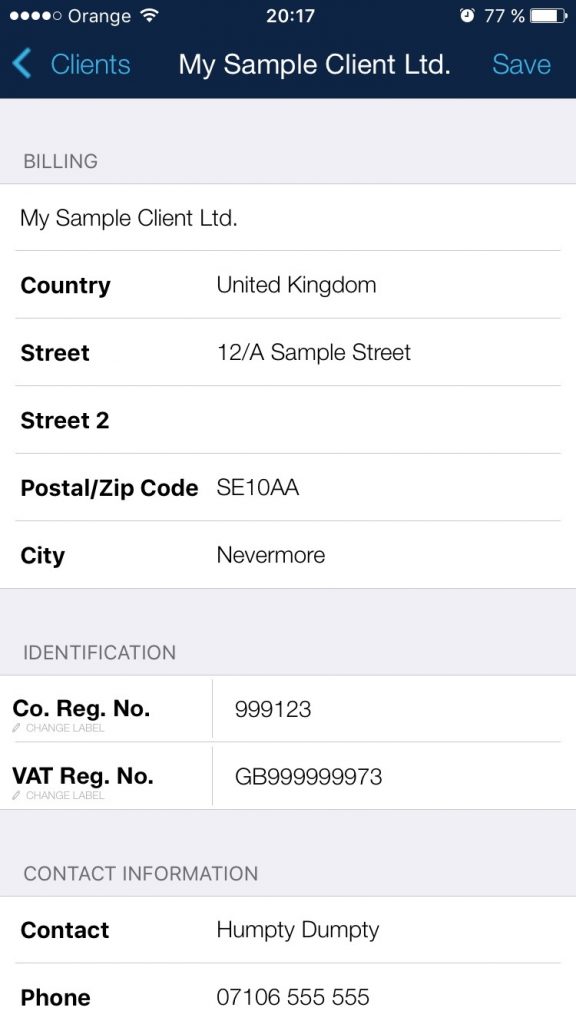 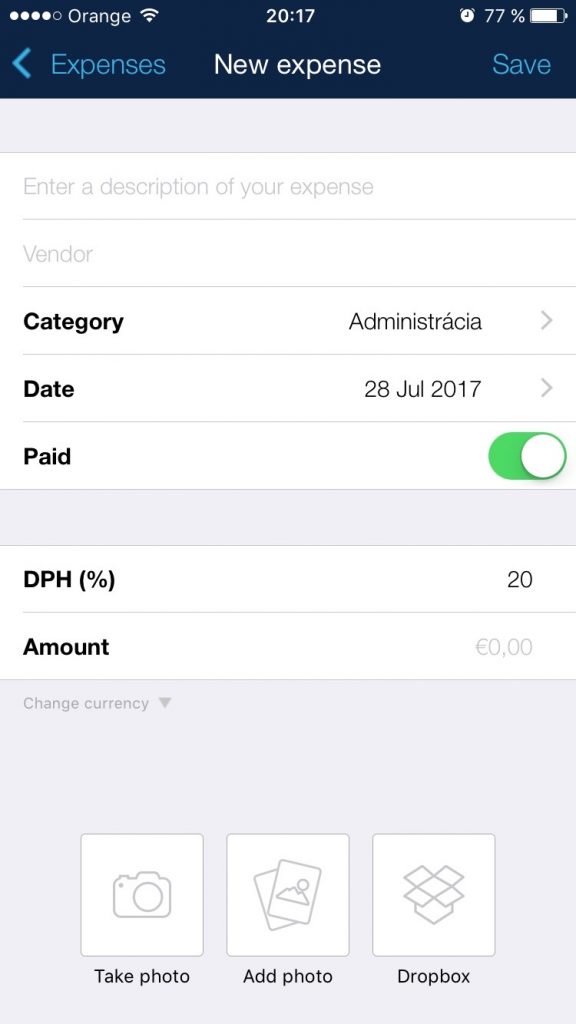 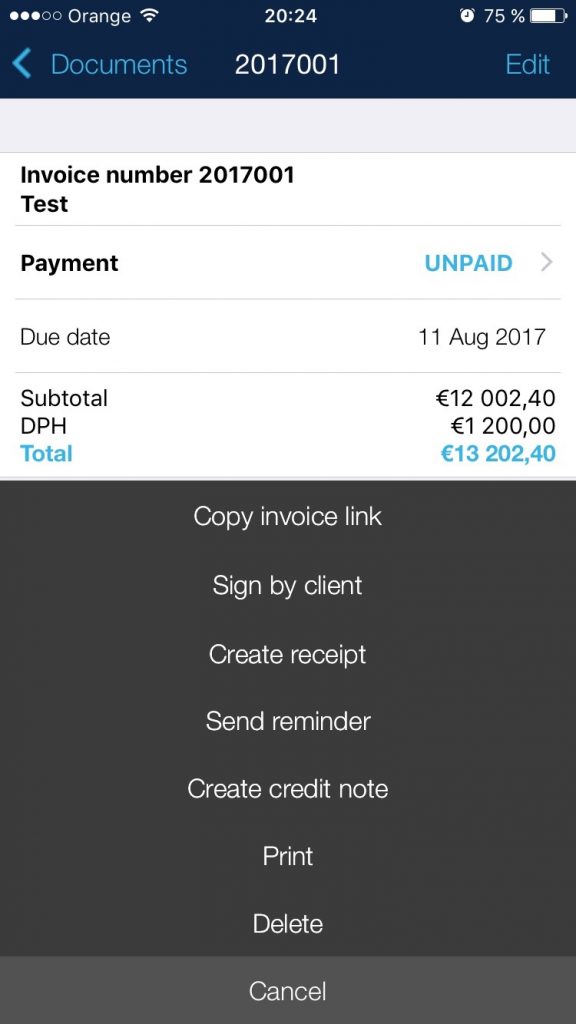 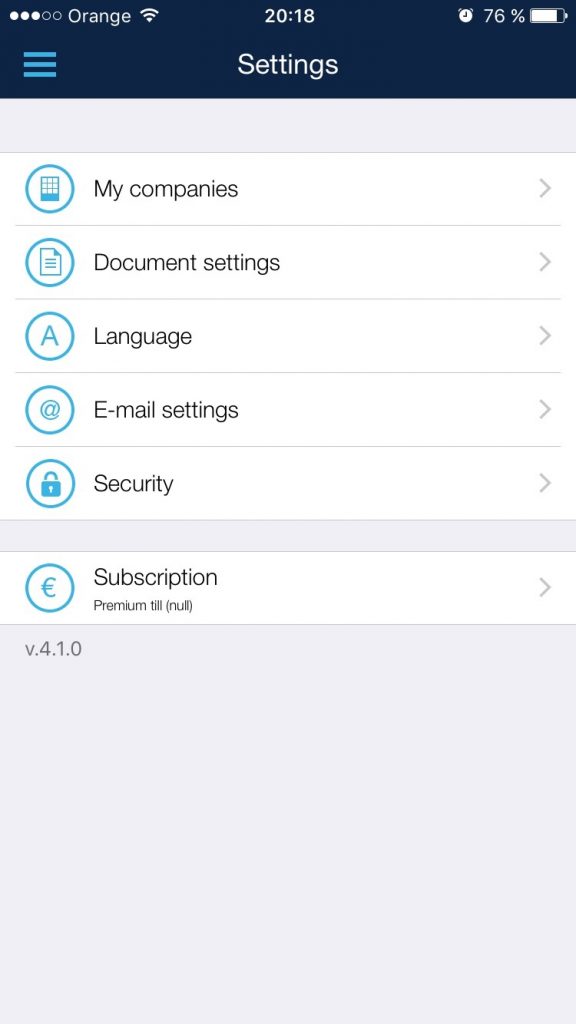 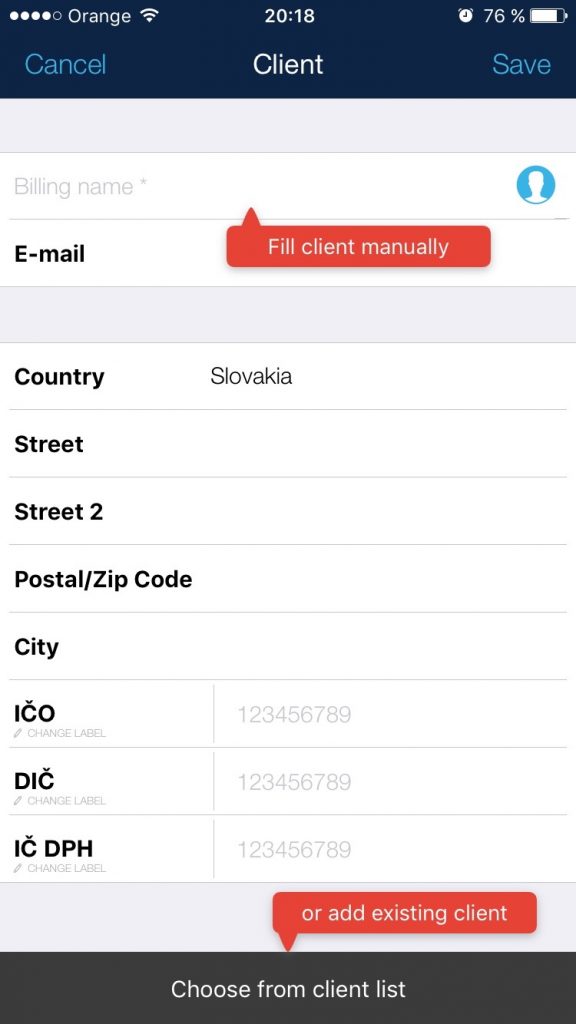 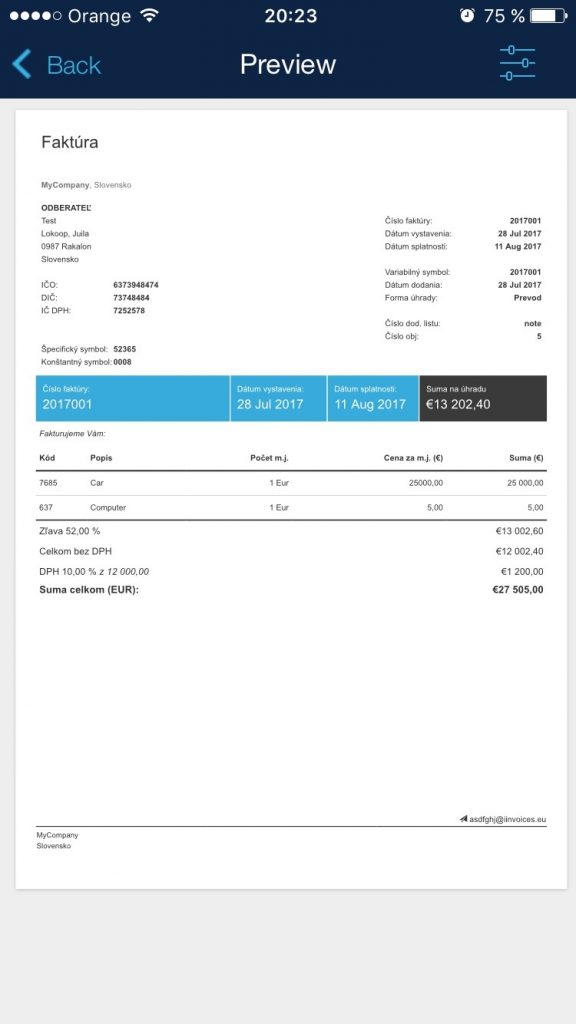 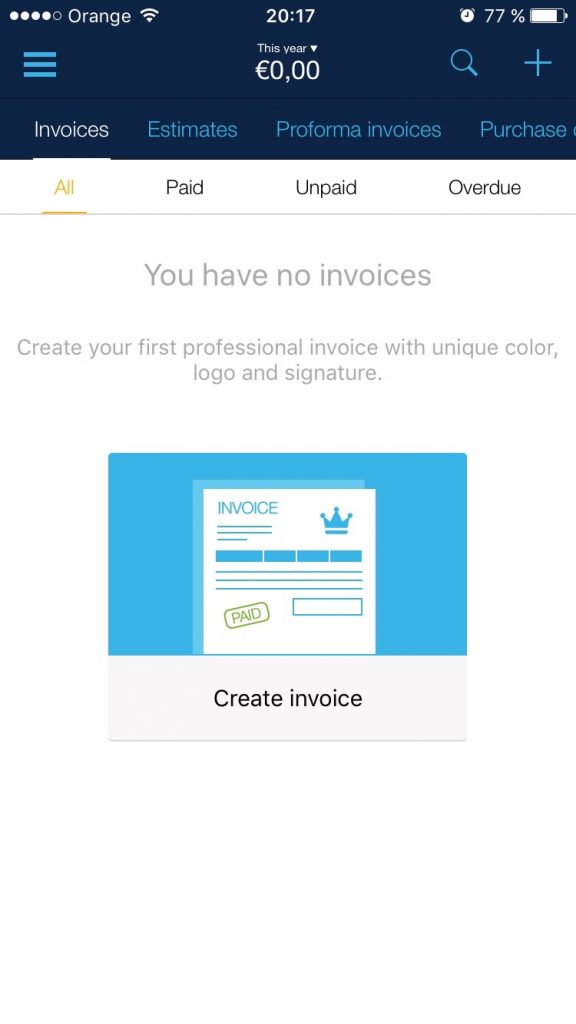 A contactless payment gateway on a mobile device without the need the be online.

Looking for a partner for your IT mission?

You can find out more about which cookies we are using or switch them off in settings.

This website uses cookies so that we can provide you with the best user experience possible. Cookie information is stored in your browser and performs functions such as recognising you when you return to our website and helping our team to understand which sections of the website you find most interesting and useful.

Strictly Necessary Cookie should be enabled at all times so that we can save your preferences for cookie settings.

If you disable this cookie, we will not be able to save your preferences. This means that every time you visit this website you will need to enable or disable cookies again.

This website uses Google Analytics to collect anonymous information such as the number of visitors to the site, and the most popular pages.

Please enable Strictly Necessary Cookies first so that we can save your preferences!